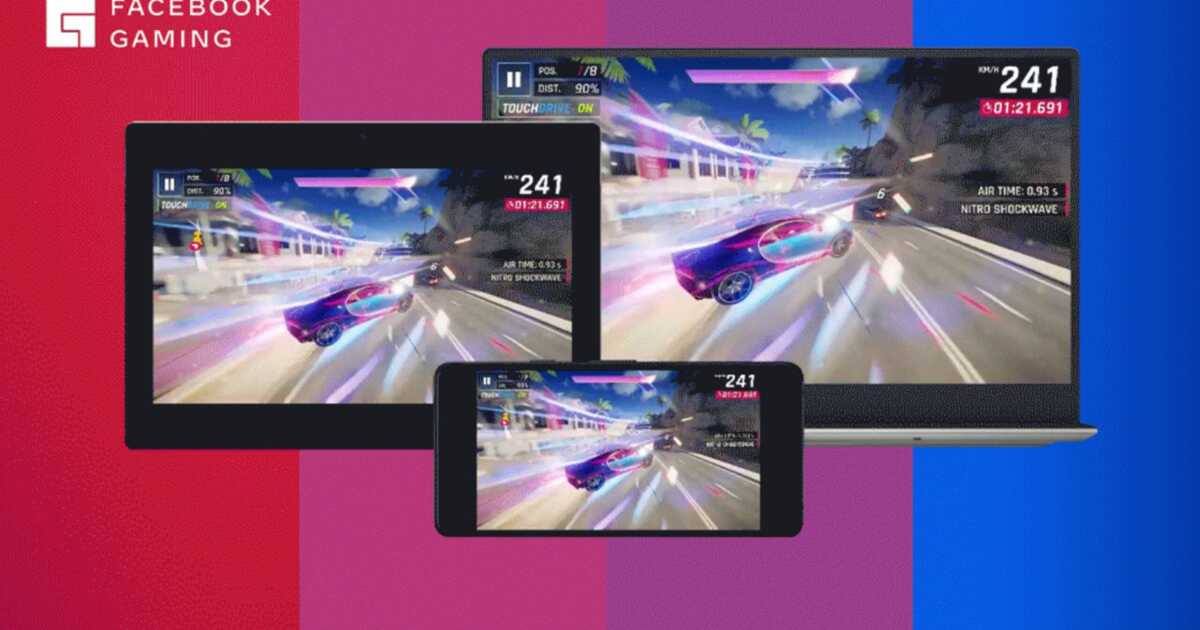 Cloud Gaming on Android and web launched by Facebook

Facebook is currently working towards introducing cloud gaming on its platform for Android and the Web. The feature will enable users to the games instantly without the burden of downloading the game first.

Initially, the cloud gaming option will be released in the US only. Some exciting cloud-streamed games will include Asphalt 9: Legends by Gameloft, Mobile Legends: Adventure by Moonton; PGA TOUR Golf Shootout by Concrete Software, Inc., Solitaire: Arthur’s Tale by Qublix Games, and WWE SuperCard by 2K.

Facebook aims to engage and bring together more users by introducing a cloud gaming option on its platform. Besides, the social media giant is also welcoming developers to promote their games to boost engagement on its platform.