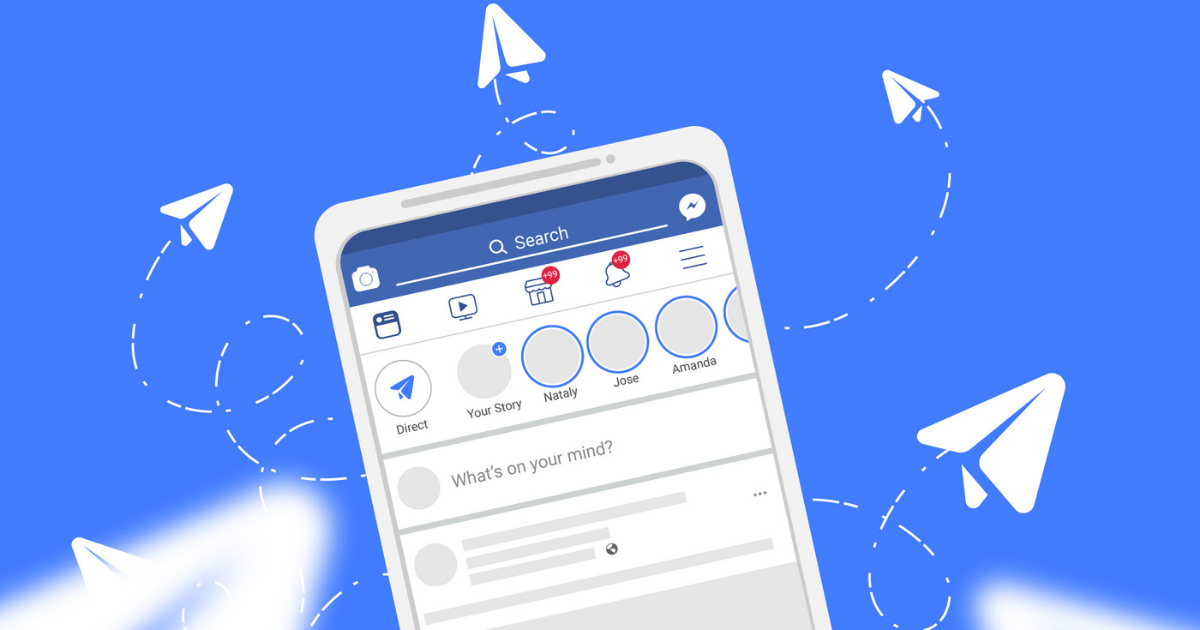 In respect of the recent privacy changes implemented by Apple, Facebook claims that it will sail through the storm. The platform can leverage the changes and might use them to their advantage.

To comply with the upcoming changes, the social media giant has launched new commerce products.

Moreover, Apple will ask users whether they wish to be tracked or not. Hence, Facebook wants businesses to start selling on its platform. It further affirms that they might be in an even better position than Apple.