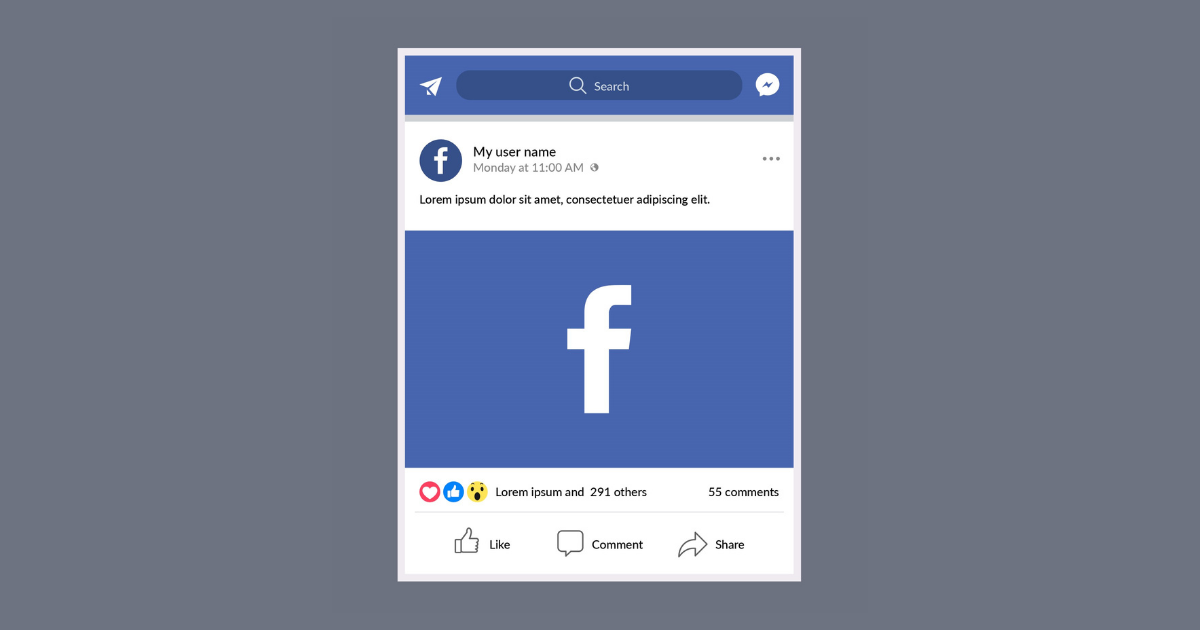 In a recent move by Facebook, Australian news will now be blocked on the platform. The social media giant compelled the Australian news organizations to take down their posts.

Facebook took this drastic step after a new law named, The News Media Bargaining Code was passed. As per the law, Facebook and Google are required to decide on the payment aspect with news organizations. The payment would be negotiated in exchange for the news-related content.

The idea of collecting money is to fund and support journalism. However, there are chances that the money collected might be used for other purposes as well.

Social media platforms tend to offer a high amount of traffic to news firms free of cost. The law hence seems to be void due to this imbalance.

Due to this misunderstanding, Facebook decided to block Australian news posts.