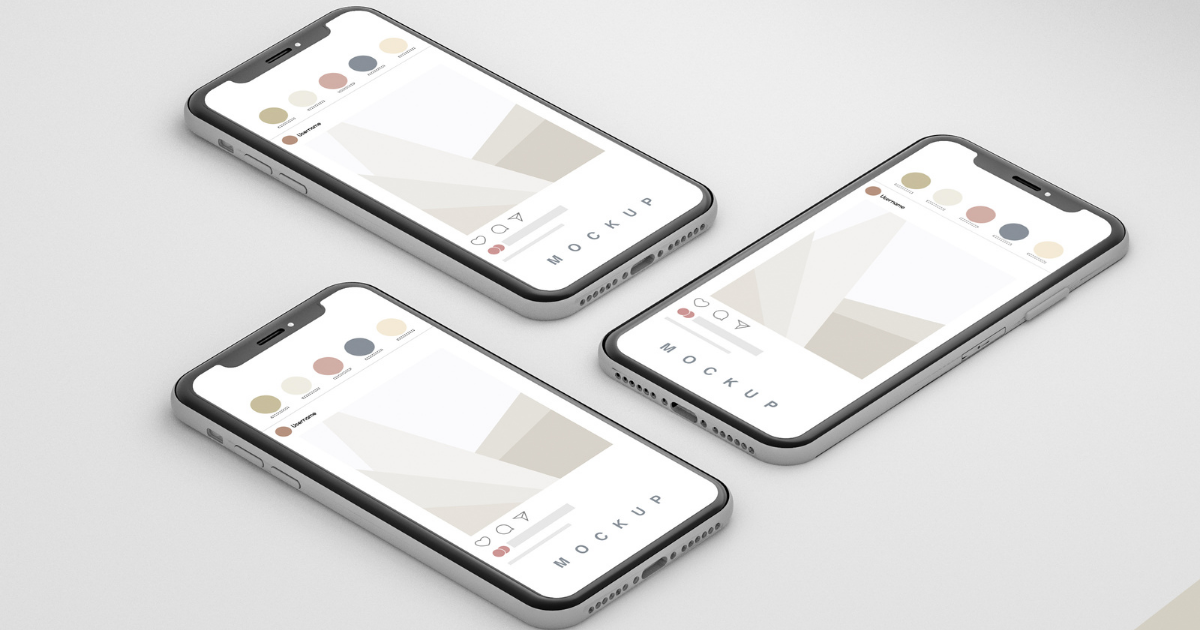 Instagram users will soon be able to save their unedited or unfinished stories as drafts. The upcoming feature will let users come back later and complete editing their stories before the final publish.

Instagram says that the feature is still in the works but mentions nothing regarding the rollout date. The Story Draft feature will appear as a pop-up that will ask users to choose between saving their stories as drafts or discarding them.

It would be a helpful feature to draft posts for later so that users who wish to put a little more thought and creativity into their stories can easily do that. The new feature would be a new addition to the platform and will reap positive results.

Users can use the new addition as a tool rather than a feature.

The feature will aid users in the following cases:
- Creating in Advance and later publishing
- For Teams collaborations
- In case giving it a second thought

Instagram is working to come up with a new 'Story Draft' feature allowing users to save their unfinished stories for later publishing.