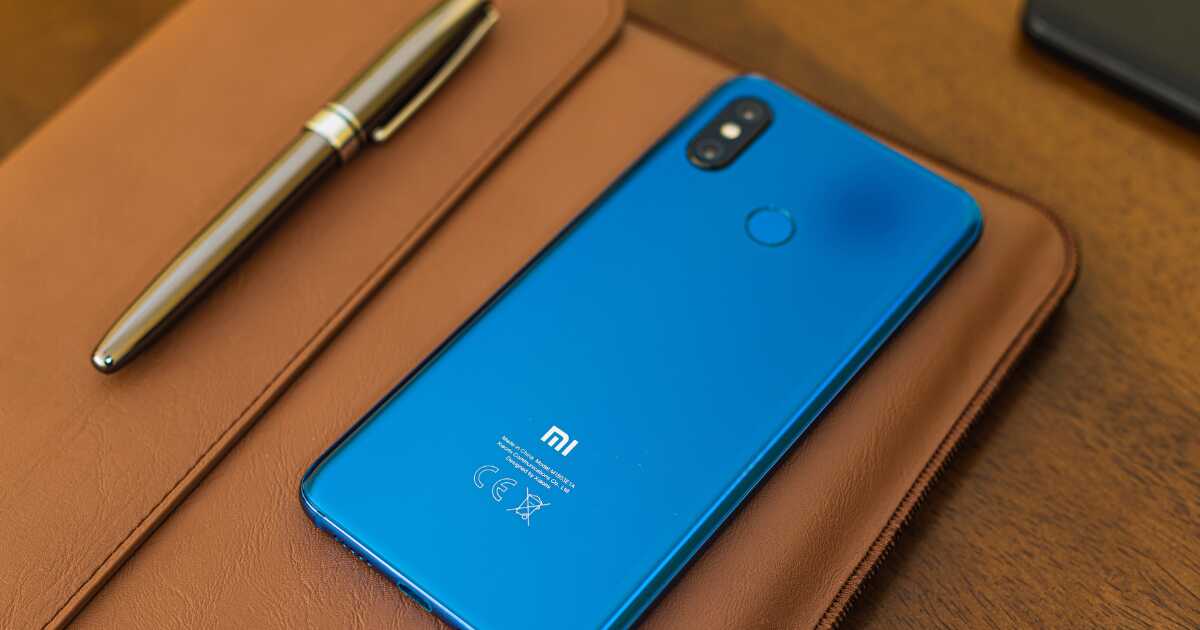 Xiaomi is all set to make use of a retractable lens for smartphones that were part of the traditional cameras. The retractable lens will help to enhance low-light performance as it can be stretched for delivering a larger aperture.

Xiaomi further adds that the lens can increase the amount of light captured by around 300%. The company is also set to release a new image stabilization program featuring a larger anti-shake angle.

Further, it will help to bring out better portrait photography together with enhanced night photography images. Xiaomi aims to provide better exposure options for smartphones when compared to those offered by competitors.

It remains unclear how large the Retractable Wide-aperture Lens Technology will be. The technology, however, might make the phone appear to be bulky.

As to when will the new lens technology be released remains unknown.