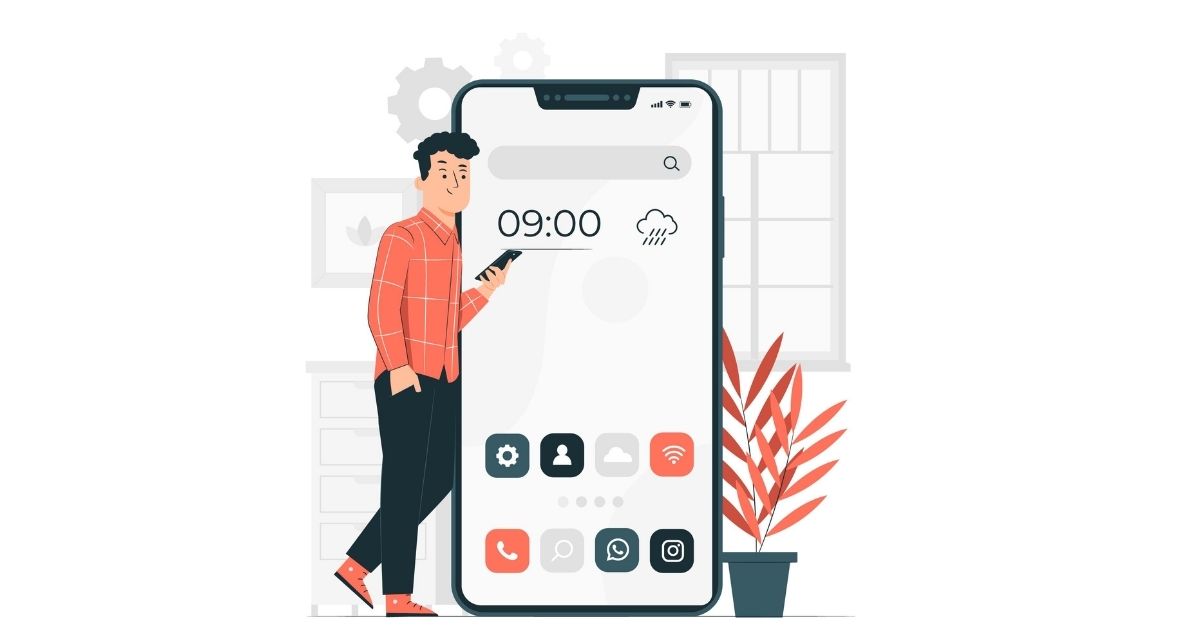 Recently, a Twitter user named Jay Prakash Kumar shared screenshots of the new Heads Up feature on his Pixel 4A device. The Heads Up feature will serve the purpose of reminding users to stop using their phones while walking. For access, you must grant permission for your physical activity to get detected when you are moving.

Further, location permissions are also asked while using the feature. As of now, the Heads Up feature is only exclusive to Google pixel users, however, it remains unknown when the feature will roll out to other devices.