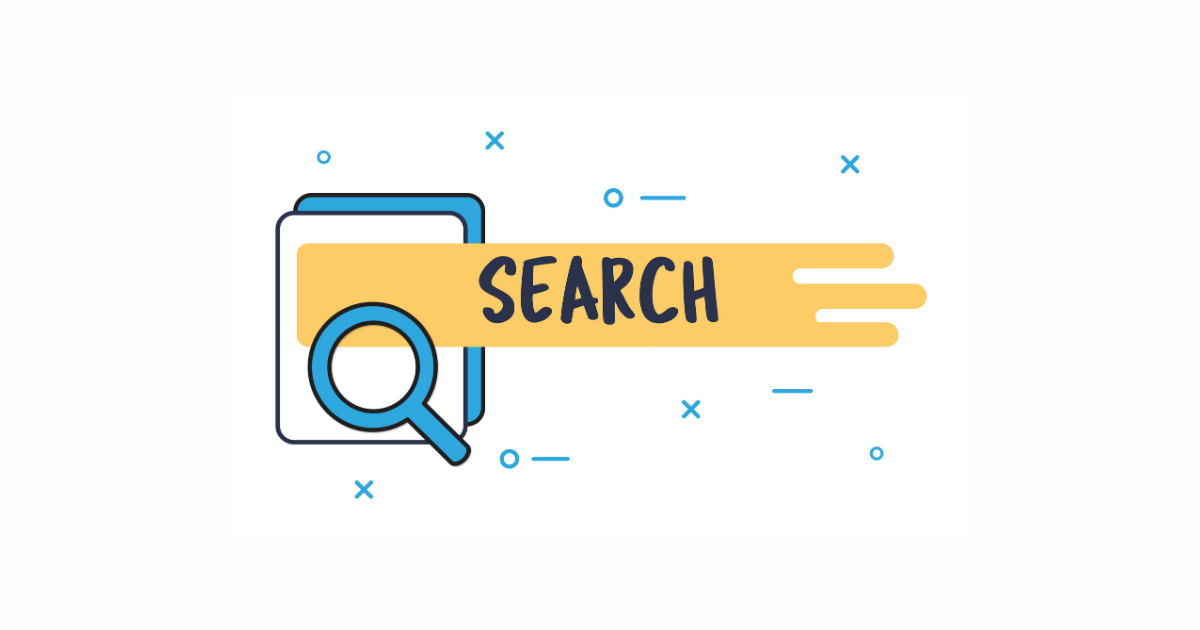 Google has strongly contradicted the claim regarding an increase in the 'zero-click searches by highlighting that the company is sending clicks to websites daily in huge numbers.

As opposed to the reports surfacing online, the majority of these searches on Google do not get clicked off to a website. As per a new study by SparkToro Rand Fishkin, between the period of Jan to Dec 2020, there are around 64.82% of searches on Google failed to get clicked to another web property. About 2/3rd of all Google searches make their way to the list of Zero-click Searches.

This study raises an alarming concern among SEO practitioners about how Google limits the traffic getting directed from search. Google, in response to these claims, has strongly refuted with an official response: "As practitioners across the search industry have noted, this claim relies on a flawed methodology that misunderstands how people use Search.

In reality, Google Search sends billions of clicks to websites every day, and we’ve sent more traffic to the open web every year since Google was first created. And beyond just traffic, we also connect people with businesses in a wide variety of ways through Search such as enabling a phone call to a business.

Besides, the search engine giant places a strong point saying, that many times searches end up landing on apps rather than the official websites. Google searches, however, are responsible for driving people to businesses.