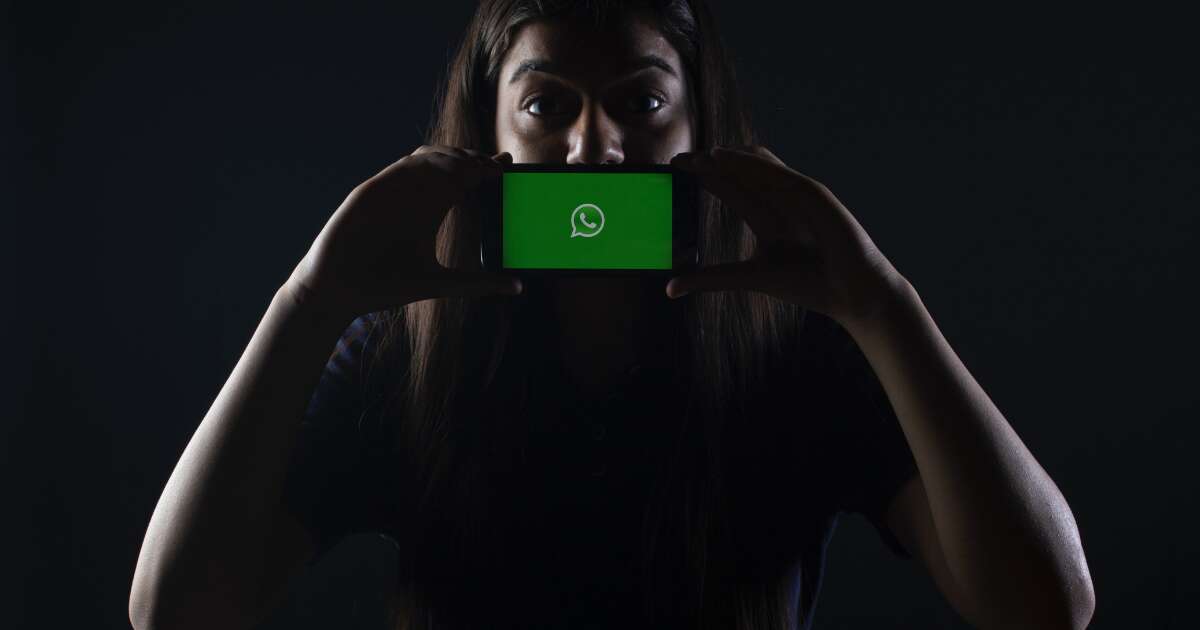 When you reply to a disappearing message, the quoted text remains in the chat even after seven days. In case if you have not cleared the notification panel, then you can still check the messages there.

Users can back up their chats before they disappear, which can then be accessed through Google Drive. WhatsApp will provide users with the option to save the disappearing images and videos to their camera roll.

Users can also save a screenshot of the disappearing messages for later view. The feature will be available for iOS, Android, KaiOS, and for desktop and web users.

Users will have the choice to either manually enable or disable the feature on their devices.