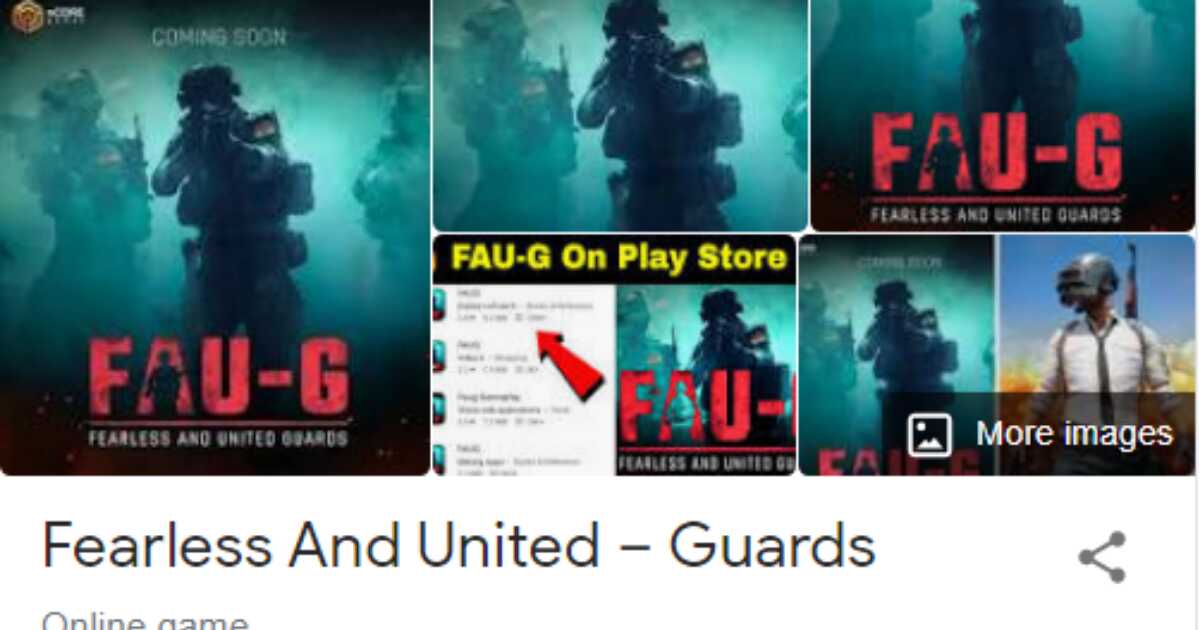 FAU-G, A Replica of PUBG to Soon Hit the Indian Market

There is a reason for PUBG game lovers to rejoice now. FAU-G, an upcoming alternative to the most popular game, PUBG, is set to release in November 2020.

A recent tweet on Twitter has issued sparks regarding the launch of FAU-G in the coming month. As soon as the teaser for FAU-G was released on Twitter, it generated a mixed response from the audiences.

The game is set to feature on both Android and iOS devices.

PUBG saw a ban in India owing to the threat that it posed to the country. Moreover, the activities on the PUBG game seemed to go against the sovereignty of the country.