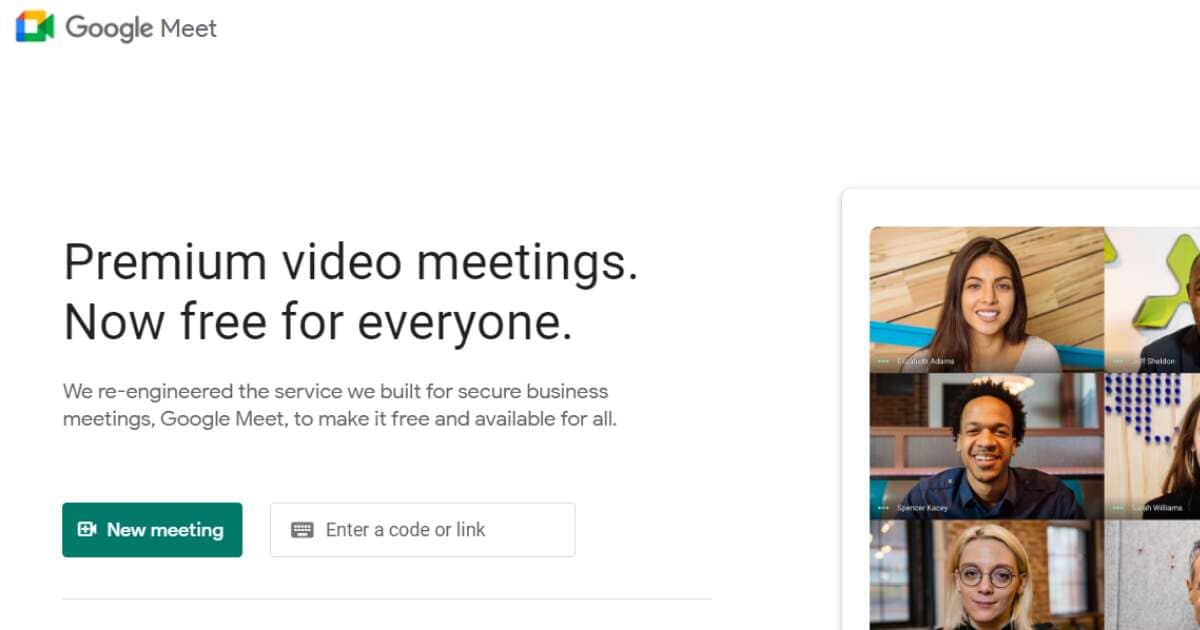 Google Meet, a popular video conferencing platform by Google, applies certain unique features implemented by Zoom on its app. Google will soon start the roll-out of the background images as part of its video conferencing service.

Currently, background images on Google Meet are available only on the desktop version, however, it will soon release for iOS and Android devices too. Google with this update will allow users to either keep their images or any pre-loaded option from Google.