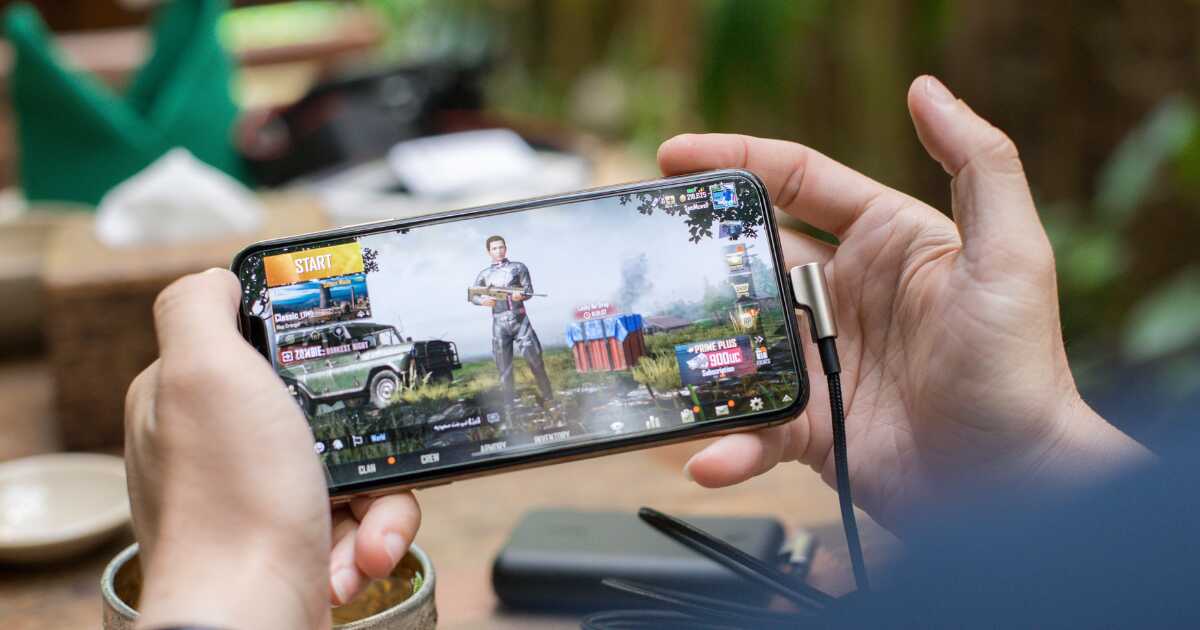 Despite PUBG Ban, Users can still Enjoy Playing the Game

There are rumours that users are still getting access to PUBG games through the use of APK on their phones and then making use of the internet. Further, this leads to users enjoying their game.

PUBG games can also be accessed through consoles and PCs. The game can also be played on PS4, XBOX, and PC.

The desktop version of PUBG does not include Chinese developers. As of now, the APK option is available only in the case of Samsung and Xiaomi devices.