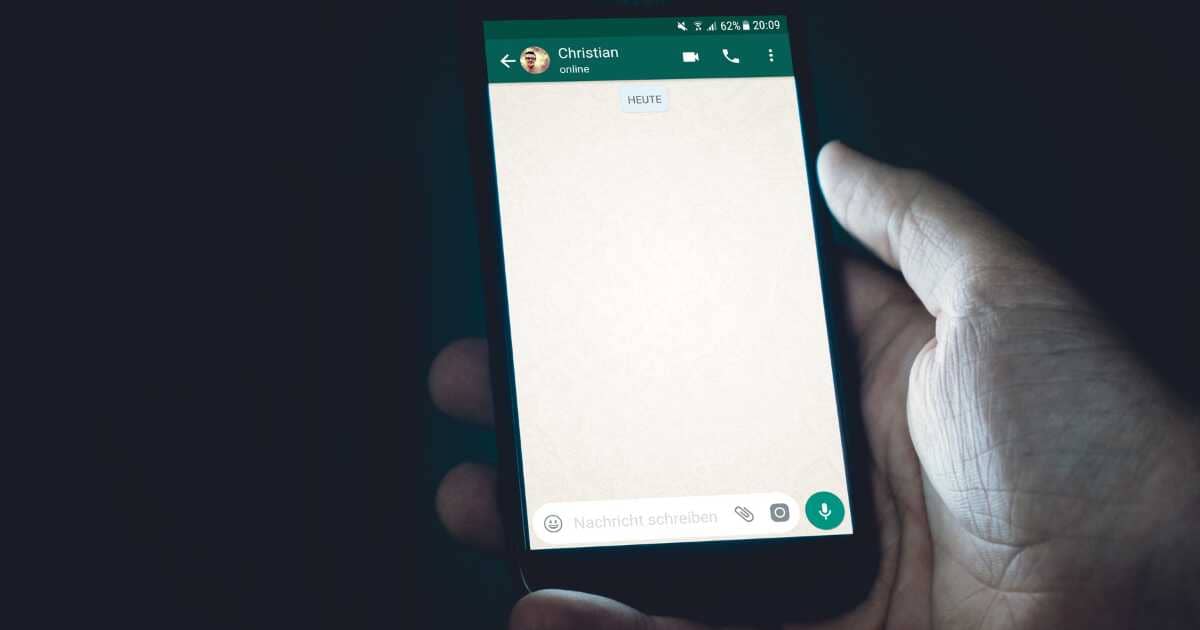 WhatsApp’s latest beta version will allow its users to submit bug reports directly within the app. The feature is reportedly said to be a part of WhatsApp beta version 2.20.202.7 released for Android.

The In-App support feature will be under a separate section wherein users could directly get in touch with WhatsApp technical support for fixing any problems faced. Users will have to fill in the required details, including system details and logs.

The In-App support feature will further enable the team at WhatsApp to better find solutions to your problems.

Currently, users who witnessed such issues had the option to report the same by dropping an email to [email protected]. As of now, the feature is still in its infancy and might be available for all WhatsApp users in the coming future.