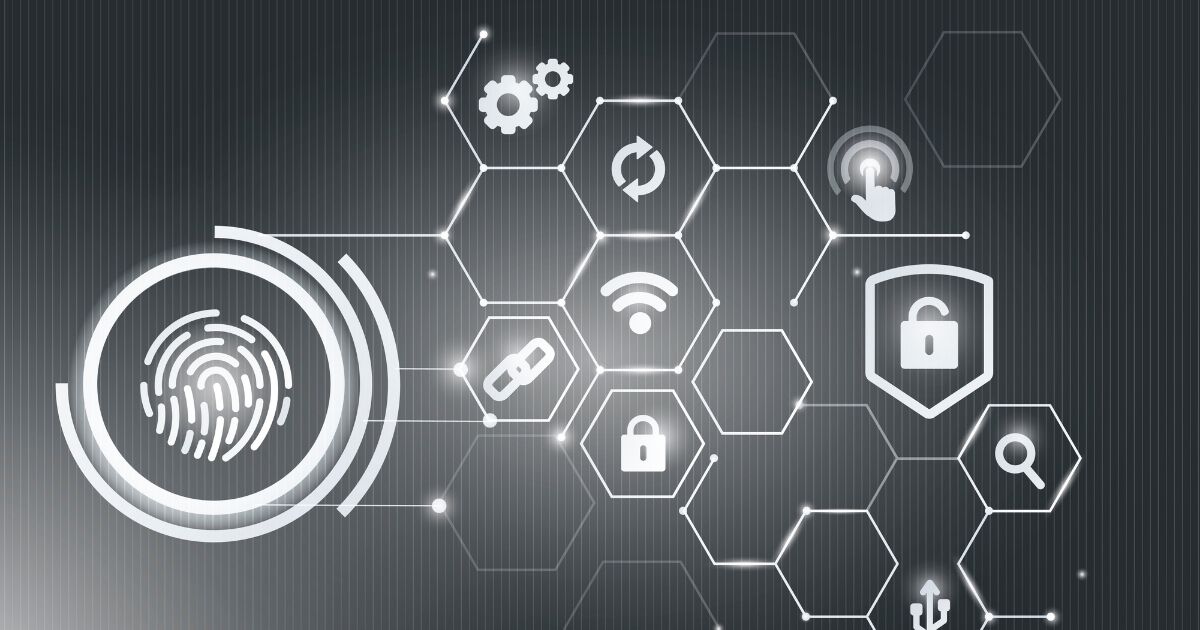 Apple's new data tracking pop-up set to come into force next week will be a part of the launch of iOS 14.5. The new effects will be a game-changer for digital platforms and marketers. Apple calls this new system ATT (AppTrackingTransparency).

The new feature will call for many users to opt out of data tracking, which will ultimately become a challenge for ad targeting. Facebook came forward to express its dissatisfaction with this data tracking system, followed by many other tech giants in China.

But considering, the way digital transformation is getting misused it is highly expected that the new changes will work in favor of the users. Facebook and LinkedIn have been the top tech giants for large-data hacks wherein the user information of millions of users goes on sale on the dark web.