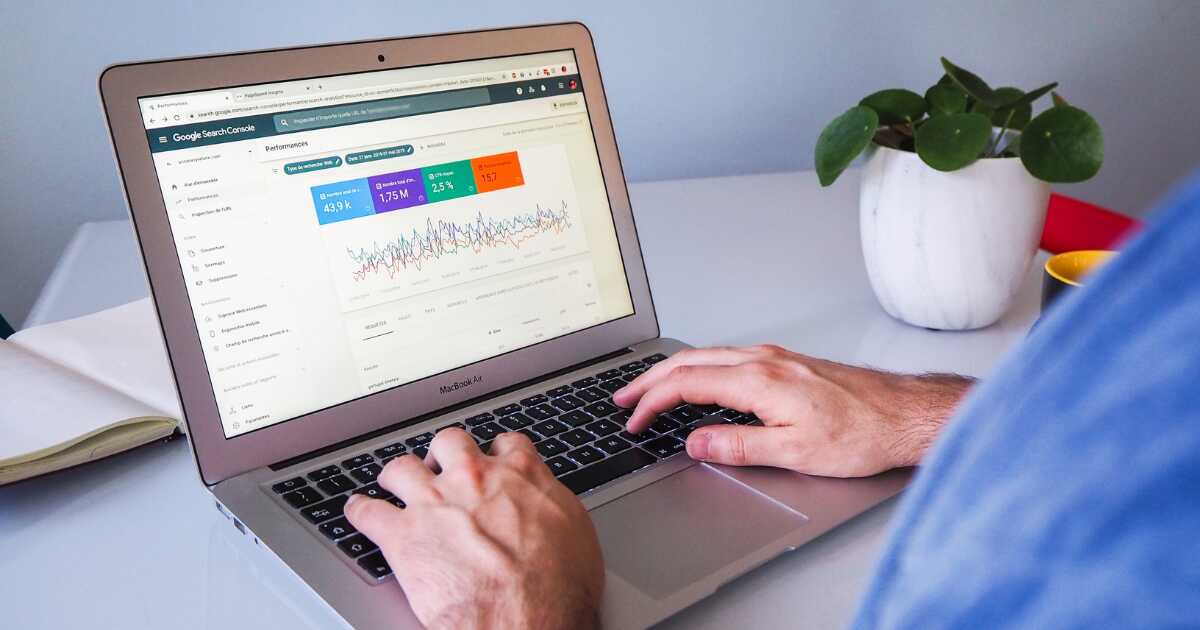 Recently, Google announced that it would inactivate its request indexing feature of the URL Inspection Tool for a couple of weeks. Owing to the ongoing infrastructure changes, Google has decided to put the working of the indexing feature on hold.

In the meantime, Google will not stop the process of indexing content and has claimed that the same will continue through regular methods. The Request Indexing feature helps in understanding the crawl of individual URLs.

Google adds that using the feature does not guarantee instant indexing. What goes behind successful indexing is generating useful and high-quality content. However, the feature stills hold value to site owners.