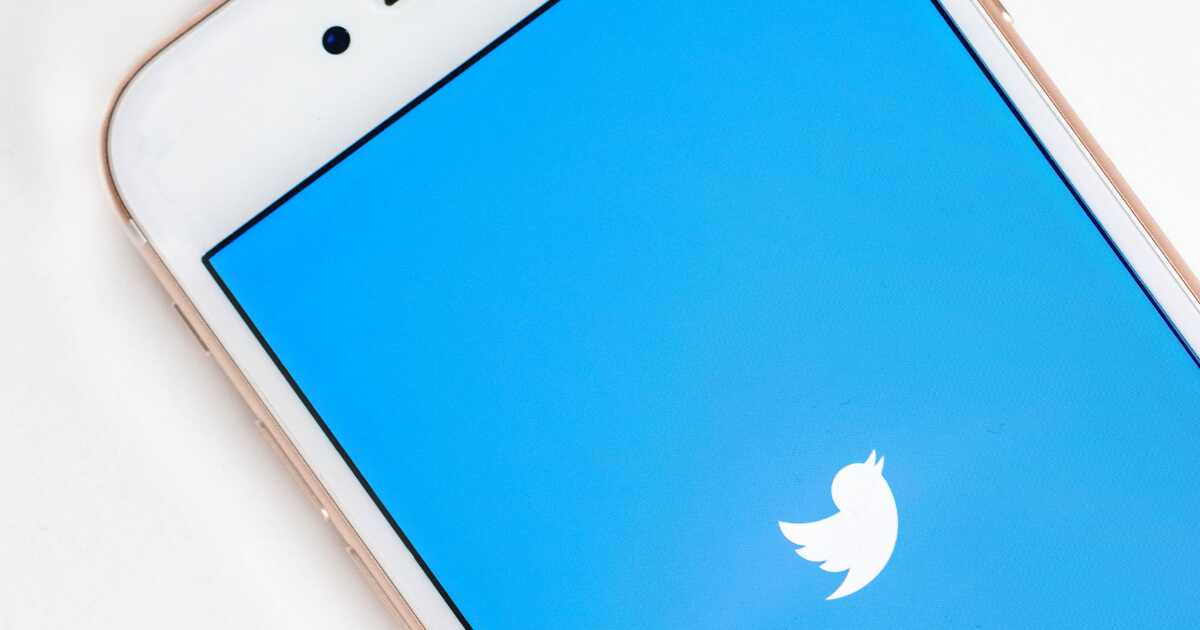 Twitter latest revenue report has revealed quite a lot of drastic changes. As per the current findings, Twitter has recorded a decline in user growth and an increase in ad spend.

Looking at the revenue aspect, Twitter has seen a remarkable growth of about 14% year on year. During Q3, there was an increase in terms of the advertising spend.

Twitter also increased their spending in terms of research and development, which saw a rise of about 17%.

Over the past few months, Twitter has been adding new and improved tools for enhancing the aspect of content discovery. The tools have worked positively in favour of the platform.

However, the only area of concern is that more users need to use the platform to understand the effectiveness of the same.

However, only time will tell how Twitter performs during Q4 in terms of revenue growth and growth in the number of users.

Instagram is testing a Montage Feature for converting Stories to Reels

LinkedIn to discontinue LinkedIn Stories from the end of September

18 days ago
Login to view saved