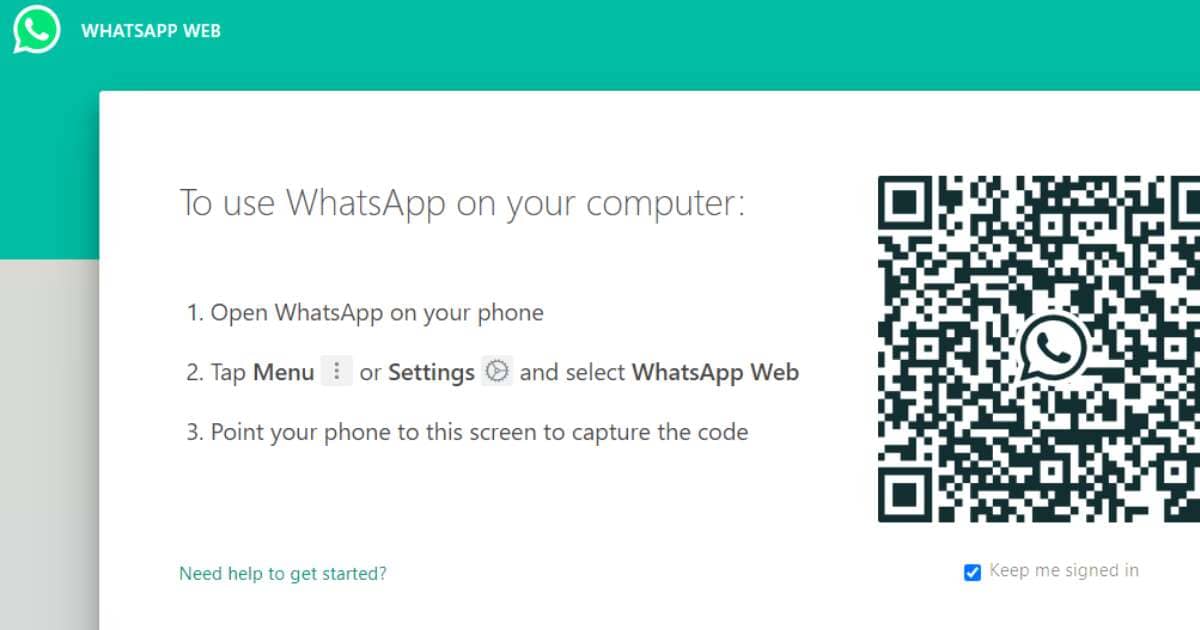 As of now, no official announcement related to the web calling feature is released by the company. However, once the feature will roll out, it will prove to be quite useful, looking at the current scenario wherein people are working from home.