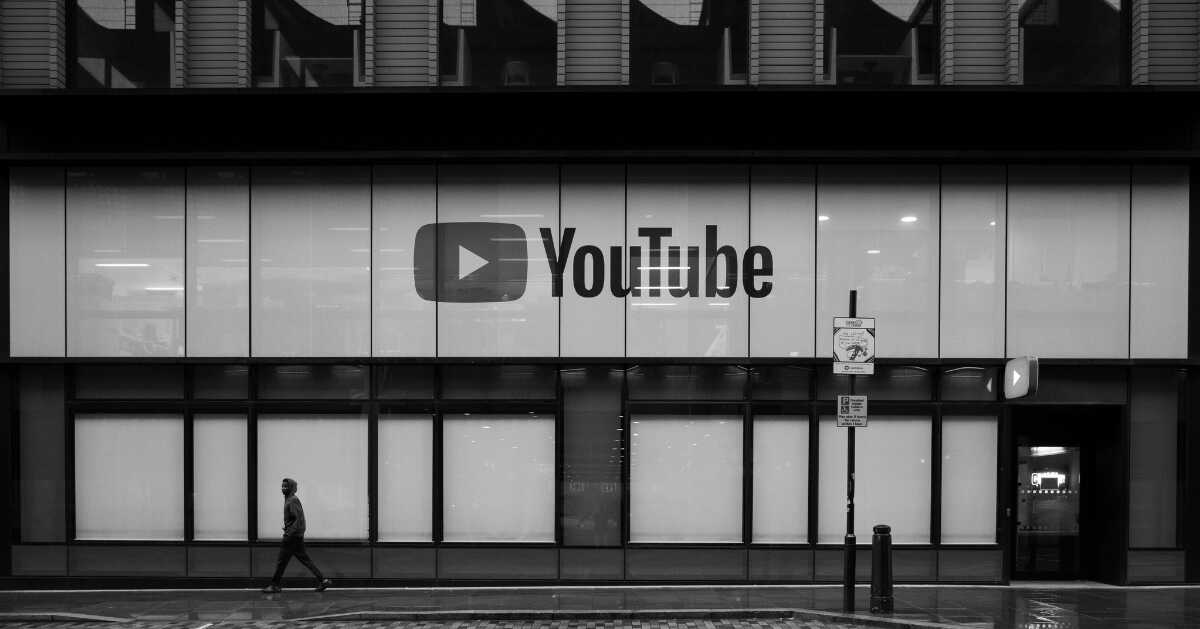 Let us see the factors through the below summary:

YouTube does not take into account the low performance of a few videos while assessing a particular channel. The aspect that YouTube considers is the level of response that any video receives through the audiences. Recommendation algorithm is based on ‘Following the Audience’ tagline.

2. Multiple Uploads in a Day

There is no limit on the number of video uploads daily. YouTube’s recommendation algorithm will continue to recommend the videos, provided it is being watched by viewers.

The amount of inactive subscribers does not have any influence on YouTube’s recommendation algorithm. The platform will continue to highlight your video, provided it is engaging the audience through the comments.

The above mentioned are the four different factors that influence YouTube’s recommendation algorithm. Hence, creators should keep in mind these factors and accordingly create content videos.

Instagram is testing a Montage Feature for converting Stories to Reels

LinkedIn to discontinue LinkedIn Stories from the end of September

17 days ago
Login to view saved