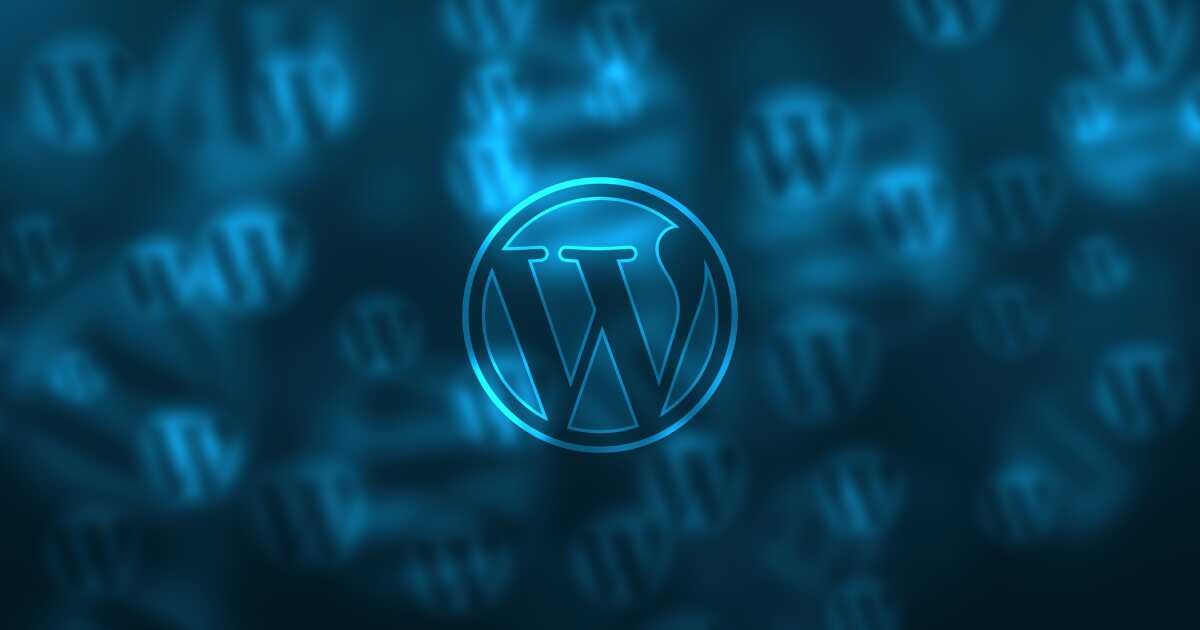 Recently, WordPress announced that it introduced an option that will provide users with the ability to convert their blog posts into long tweet threads. The feature initially began on a positive note, but later the publisher community criticized the same.

The idea behind the Tweet threads feature seems to differ as compared to WordPress’s announcement. It is directed more towards enhancing Twitter with a variety of content.

The Downfall of the Latest Feature

The major drawback of the feature is that it promotes content republishing. If your content gets republished via the tweets option, users might not be able to file a complaint with the Digital Millennium Copyright Act (DMCA).

Second, search engines might not be able to predict who the original content publisher is. Search engines rely on the cross-site canonical to help them understand about the original publisher. The feature fails in terms of content canonicalizations.

Many others, including the Webmaster World community, WordPress community, and the SocialMediaToday community, have expressed mixed and rather negative comments on the feature.