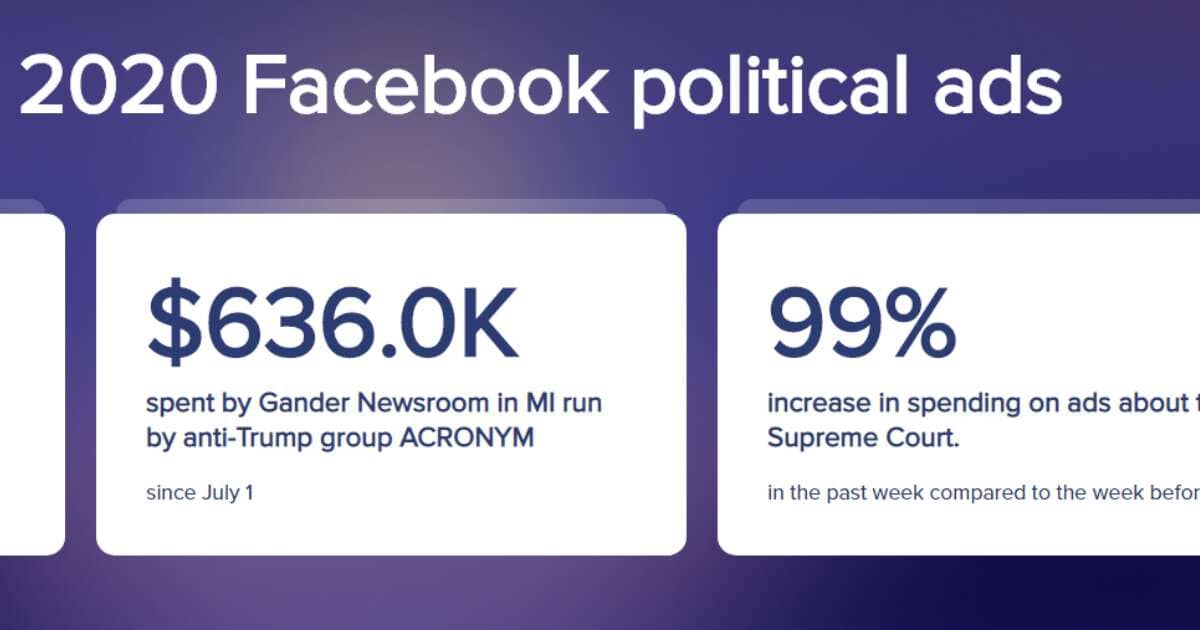 Facebook seemed miffed with this step and thus expressed its dissatisfaction. It published a letter and has warned to stop the project, and delete the data collected so far.

The project seems to be in full swing and is focused on collecting political data that includes the huge sum of money spent by campaigns to push their ads to the highest level. The project covers minute details regarding the ad spend.

Hence, Facebook has urged the researchers to stop the sharing of the data, which it has been keeping as a secret.