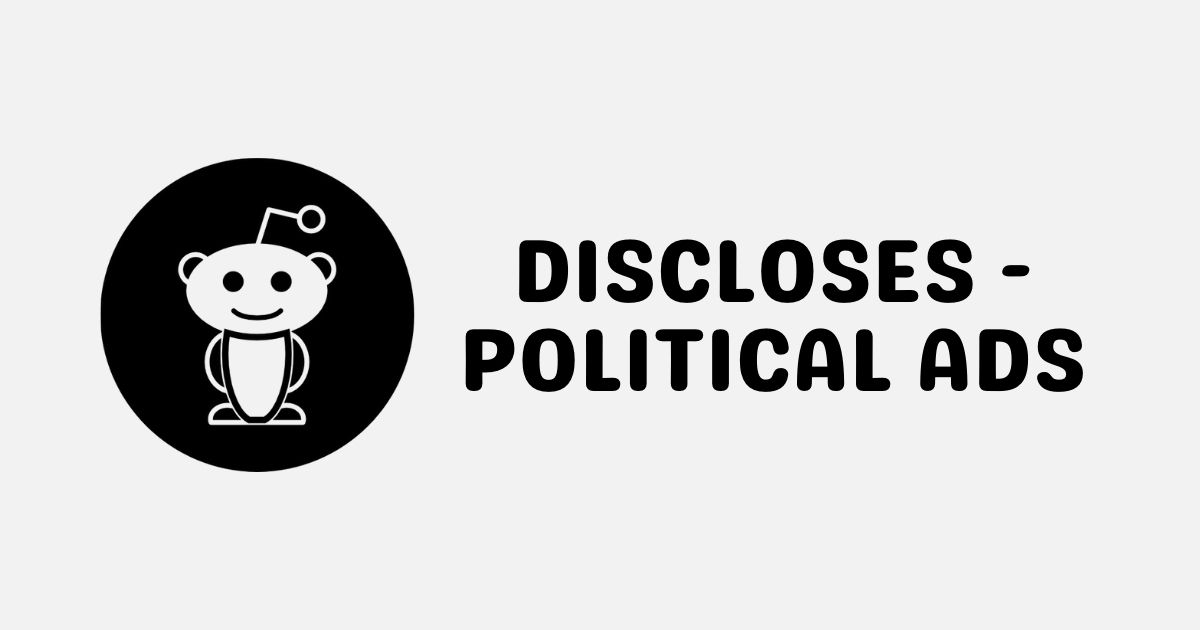 Reddit has released a recent announcement saying that it will now bring in the open details regarding political ad data. The company's earlier policy relating to the ads required scrutiny that included political ads as well. As per Reddit's rule, any ad found to be misleading would not be entertained.

Reddit mentions the following category of ads to be deemed as political :
- Related to campaigns and elections
- Voting or Voter registration
- Political Merchandise
- Issue or Advocacy Ads

Updated Changes to Political Ads:
The following are some of the updated changes related to the political ads :

Reddit has announced that a new subreddit would be formed that essentially looks after all the political advertising.