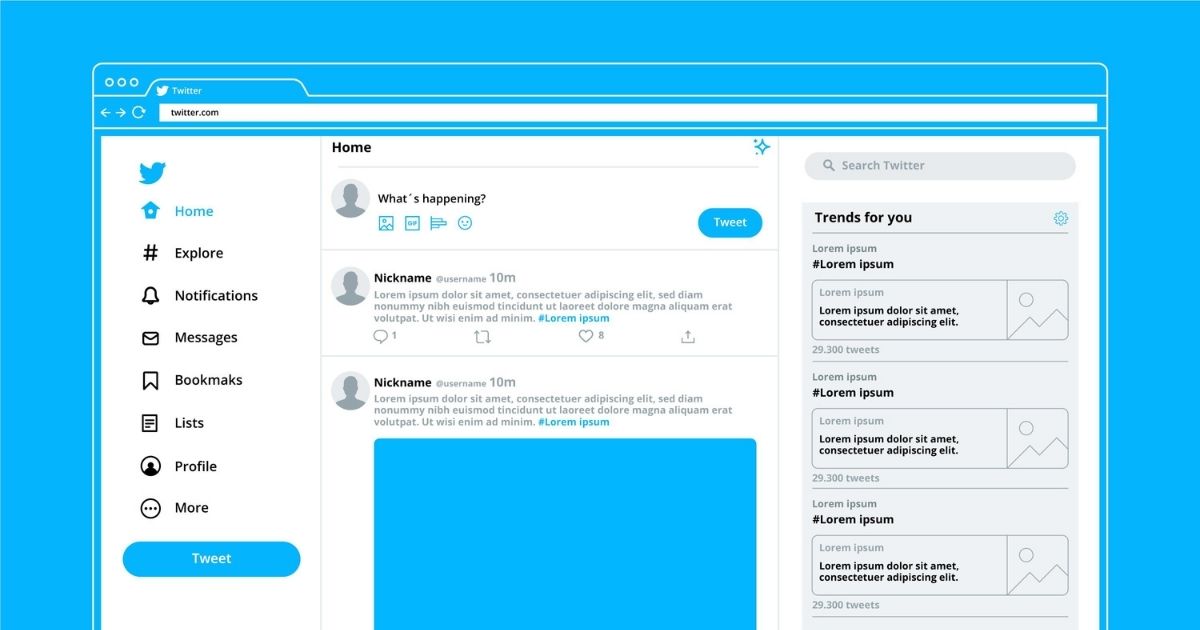 Twitter is working on its newest 'Undo' option targeted towards tweets about to be sent. Users will now get the opportunity to quickly edit their tweets within the initial 5 seconds of tweeting the same. The 5-second window will provide users with a short window to immediately check their errors.

Twitter aims to allow users to immediately catch any writing errors and re-think whether they wish to go with the posting of the content. Moreover, in case, if users write something in the moment of anger, they could change the same.

Due to the growing menace of misinformation, Twitter wants users to think carefully before posting any tweet. The platform has been planning to introduce such a feature since 2016.

However, looking at the past year, where the spread of misinformation raised concerns over privacy the platform has finally decided to say yes to the launch of the Undo feature.