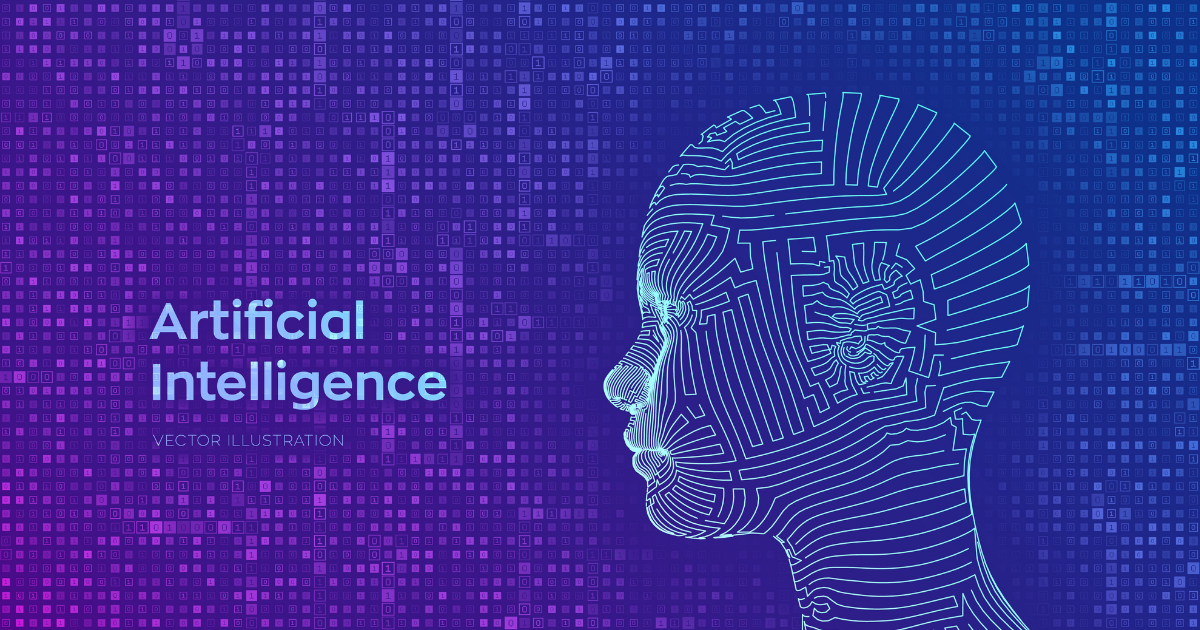 Google has announced new artificial intelligence (AI) tools to fight against a range of spam. As per reports, AI has the ability to block off 99% of spam. While interacting with web pages, Google comes across multiple forms of spam at different points.

Google has specifically diverted its spam-fighting algorithms focus on sensitive searches, especially those related to main topics such as medical testing sites. A famous widespread hack that Google has warned about is known as the 'Japanese keyword hack' since it adds in Japanese language pages.

Moreover, you can also lose access to your Google search console account. The three levels wherein Google will block spams include -

Google has added Artificial intelligence tools sometime in the year 2020. Currently, it is confusing to say the exact success rate of Google's spam fight.

Valuable tips to showcase your eCommerce Products for free