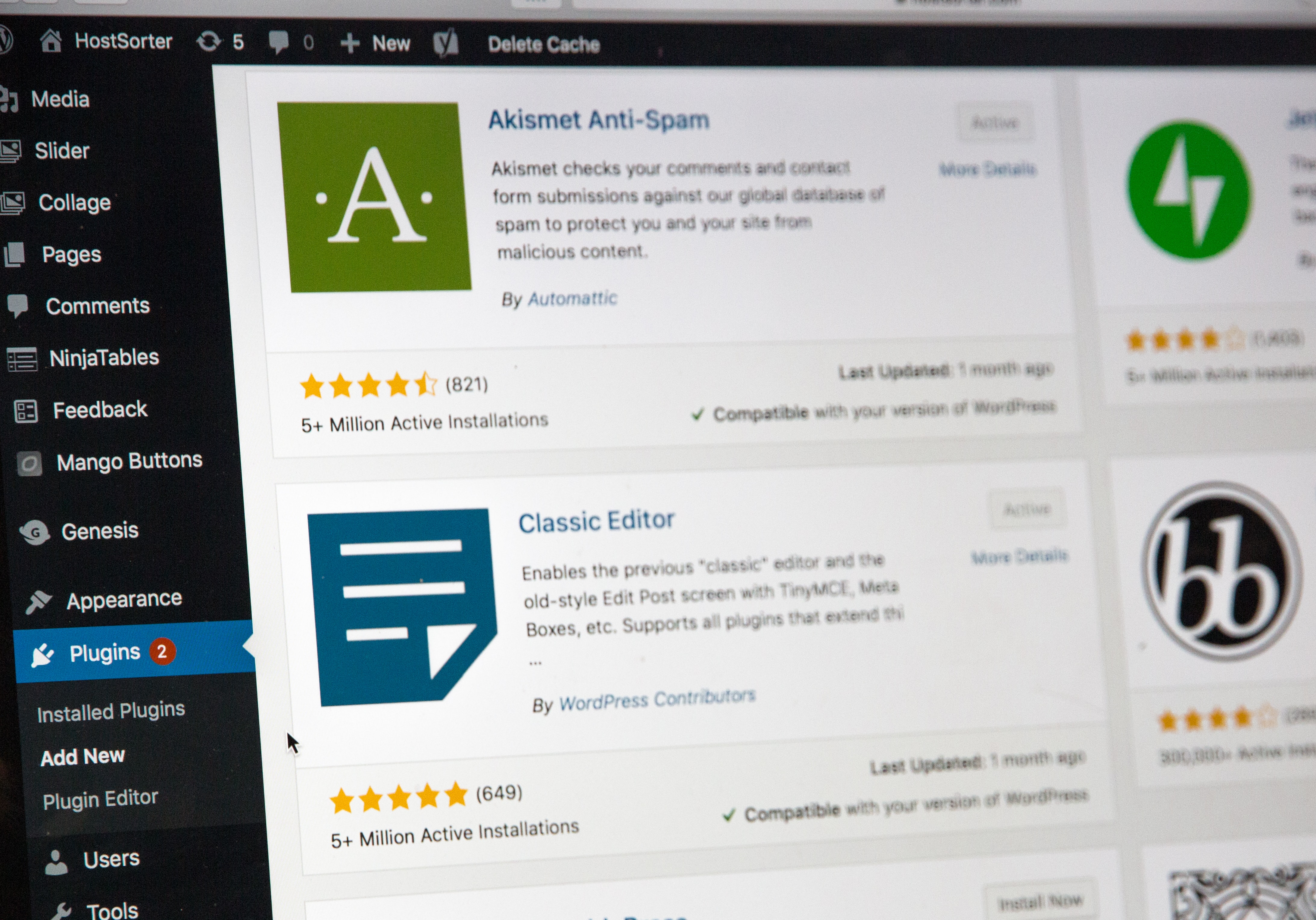 The latest report has highlighted the upcoming threats witnessed in WordPress sites. Recently, the site seems to be targeted quite frequently with malware from pirated themes and plugins.

The common threats witnessed in WordPress includes the following:

1. Threat from pirated themes and plugins :
Over the past year, around 70 million malicious sites have been detected. 17% of these infected sites detected threats from a nulled plugin or theme. The most common threat was WP-VCD. To avoid this threat, it is a good idea, to legally purchase the plugins and themes.

It is best to use a firewall to avoid the exploitation of the vulnerability.

17 minutes ago
Login to view saved